Mother of the Kings 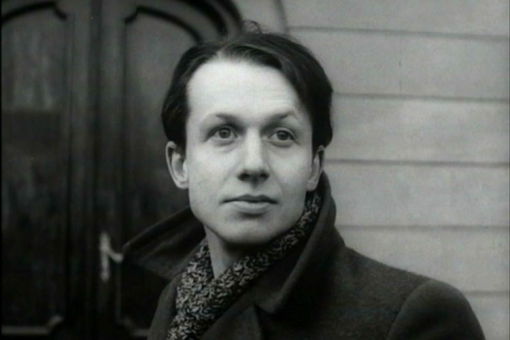 Warsaw, 1933. After her husband’s death, impoverished Łucja Król with her three sons ― Klemens, Zenon and Roman, move to a basement in Solec. There the fourth son ― Stanisław, is born. The widow has no money to live and she has to wash underwear to make ends meet. After some time she gains the trust of her neighbour, a communist doctor Wiktor Lewen, who hires her to clean his appartment. The police promises to reward her for information about Lewen. Łucja agrees but she warns her neighbour. Anyway, Lewen is arrested soon and he is sentenced to seven years of imprisonment. The war breaks out. Zenek is taken to forced labour in Germany. Surprisingly, Lewen turs up at Łucja’s house. The widow gives him shelter. Wiktor quickly wins boys’ sympathy, he teaches Klemens, his girlfriend Marta and their friend Kogut ― member of the underground organization.