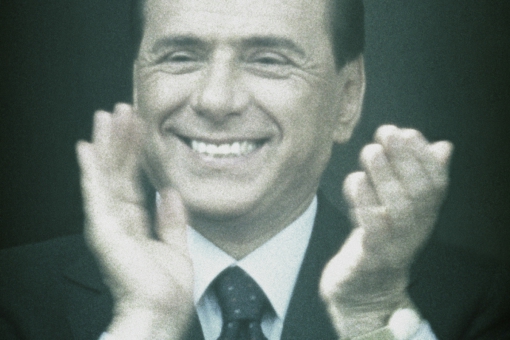 Document. In Italy, for thirty years, the image has been controlled by one man. TV-magnate and Presidente Silvio Berlusconi has influenced the content of commercial television in a way never before done in Italy. His TV-channels, with their young skimpy-clad girls, are seen by many to mirror his own taste and personality. In Videocracy, Italian-born director Erik Gandini portrays the consequences of a TV-experiment that Italians have been subjected to for 30 years. Gaining unique access to the most powerful media spheres, he unveils a remarkable story, born out of the scary reality of ‘TV-Republic’ Italy.