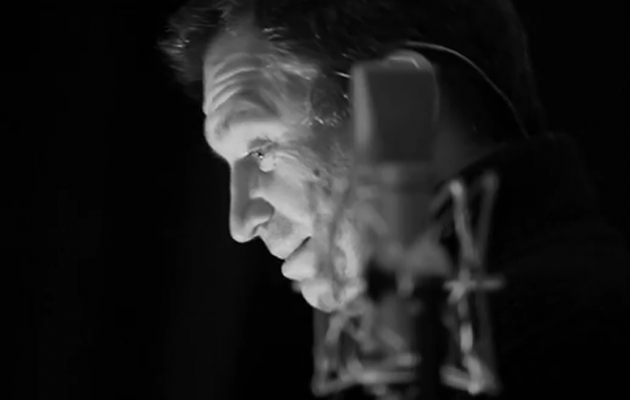 It is a video clip to the song Piosenka kolonistów from the brand new album by Variete (published under the same name).

Dariusz Landowski is a musician and author of music videos and documentaries about music. He has played in Kredki — a band from Bydgoszcz — for 15 years. He took his interest in films quite unexpectedly, when he needed to make the first music video for Kredki. This resulted in the directing of Pewien facet and Migocenia (both in 1996) and many more. In 2009, he made Kredką pomazane — a documentary that commemorated 16 years of the band's existence.