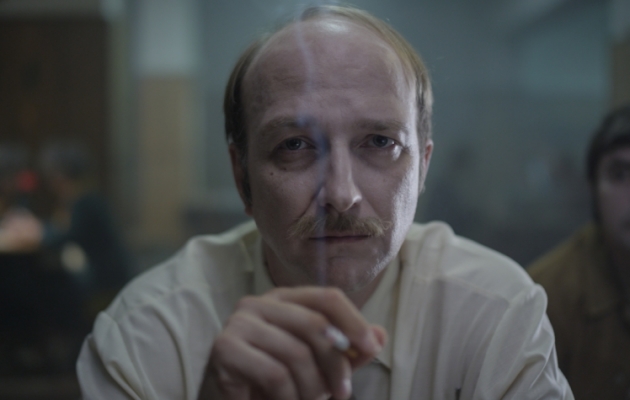 Gottland is a full-length documentary and a series of documentary episodes, based on the best-selling collections of reportages written by Mariusz Szczygieł, published under the same title. Documentary filmmakers and students of the famous FAMU (Film And TV School of Academy Of Performing Arts in Prague) were so inspired by the book that they have made a film, in which they analyse thoroughly the post-war Czechoslovakia and the Czech people, and look for national heroes, both the ones already forgotten and never discovered, as well as those, who have been erased from memory, in a brutal way.