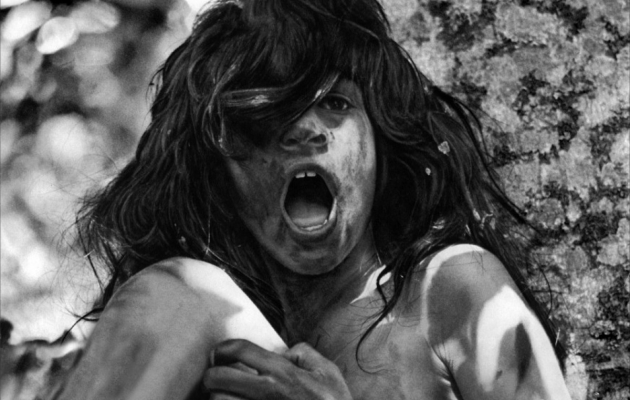 The script to this film was inspired by true events that happened in the 18th century, in the woods of central France: a wild child was found in the woods and doctor Jean Itard took care of him. He was first noticed by a simple woman, who feared the boy. She ran away in terror, upon seeing him. When the woman runs into a group of hunters, she tells them about the find. This is the beginning of one of the most emotional fragments of the film, when men with barking dogs start a manhunt. Finally, the boy is seized. He ends up in a Paris home for deaf and dumb. The only man who believes that the boy is sane and capable of being restored to civilisation is doctor Jean Marc Gaspard.