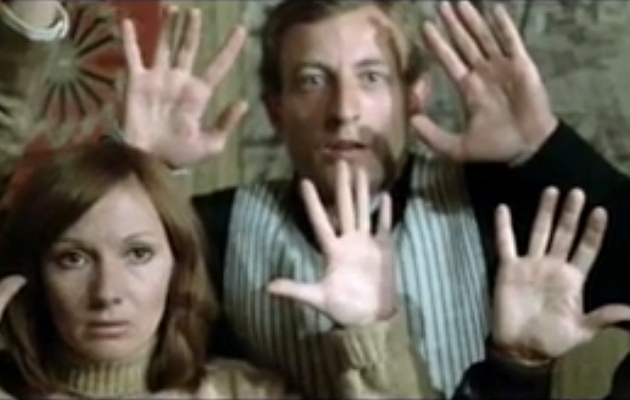 On January 24, 1977, right-wing gunmen staged one of the most violent days of the political transition in Spain. Their goal was the office of labor lawyers sited at Atocha Street in Madrid. They killed four lawyers and a clerk and four other lawyers were wounded. That tragic night became known as “the killing of Atocha”.