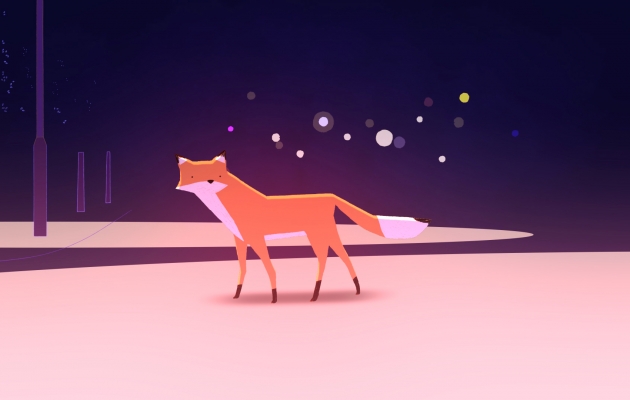 A visual journey into the epilogue of a life. A lost soul stumbles drunken through the city. In a park, Death finds him and shows him many things.

Alan Holly is an artist and filmmaker from Dublin, Ireland. Having studied animation, he has been working in various roles in the industry since graduating in 2005. He has directed a number of short films, his most recent film Coda is funded by the Irish Film Board.