Keeper of Lost Causes, The 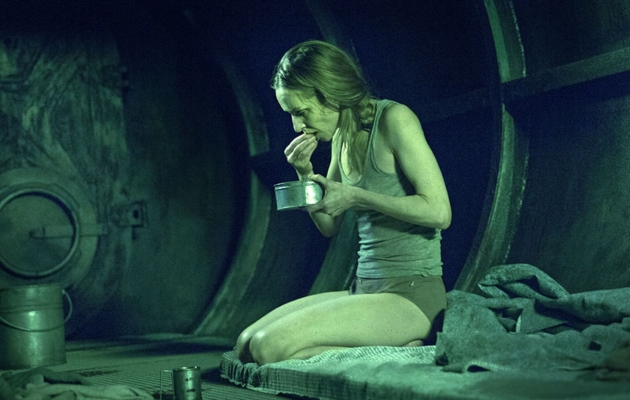 Merete Lynggaard, a beautiful member of parliament, disappears mysteriously from a ferry she was travelling by. A large-scale investigation bears no fruit. Five years later, the Danish parliament passes a resolution to establish Department Q — a special unit that would deal with unsolved crimes. The unit is led by Detective Carl Mørck. A tragic event that claimed the lives of two police officers cast blight on his brilliant career in the homicide department. Assisted by his partner Assad, Mørck throws himself into work. Working on a hunch, he plunges deeply into the Lynggaard’s case only to find out that her disappearance was not accidental.