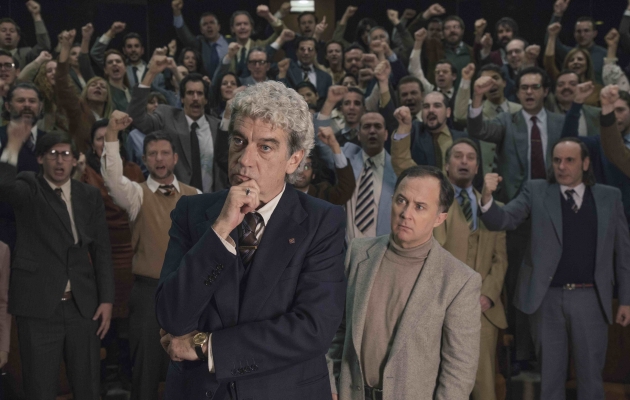 The manager of a company proposes a daring plan for keeping the workers’ morale high.

Borja Cobeaga was born in Donostia/San Sebastián, 1977. He alternates his work in television on programmes like Vaya semanita with directing short films which have won over a hundred awards, including an Oscar nomination for Éramos pocos and a Goya nomination for La primera vez.