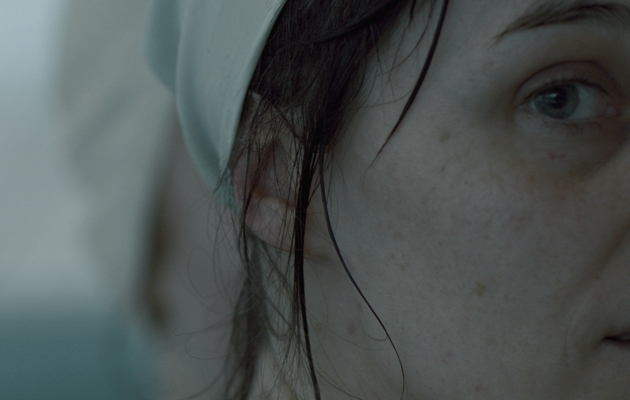 During physiotherapy at a local swimming pool, a war photographer is apprehensive of the gaze of others and the proximity of other bodies. The physiotherapist treating him also tries to rehabilitate the way he looks at the world around him.

Laura Wandel — after filmmaking studies at the IAD (Institute of Media Arts, Belgium), she travelled the world over to various film festivals with her end of study film, Walls. She next directed O Negative, then Foreign Bodies. She is currently writing her first feature-length film The Birth of Trees.