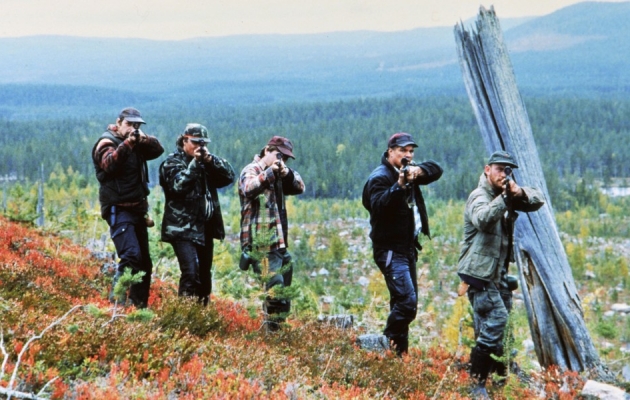 Erik Bäckström returns to his hometown in the north of Sweden to attend his father’s funeral. After the many years spent in Stockholm, he now decides to live again in the house of his childhood, where his brother Leif also lives. The local police accept Erik in their ranks. The first assignment he is given concerns an investigation into illegal reindeer hunting. Last year, poachers made many ruthless attacks. Bengtsson, Erik’s partner, is interested in closing the investigation as soon as possible, but Erik senses something suspicious about the case. The intrigue spreads far and wide…