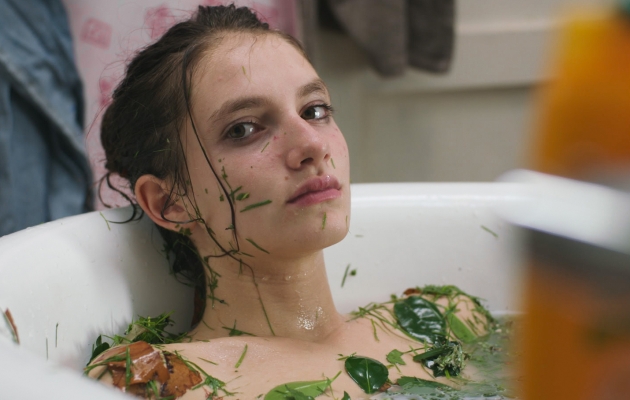 Antonin and Leonor are hunting the lark. He is as submissive as his sister is voracious. One day, a dog attacks them.

Léa Mysius is graduated from the school La Femis in the script-writing department. She directed Cadavre exquis in 2013, a short-film produced by the G.R.E.C which won the Price of Best first fiction movie, in Clermont-Ferrand FF. Les Oiseaux-tonnerre is her second short-film as a director.