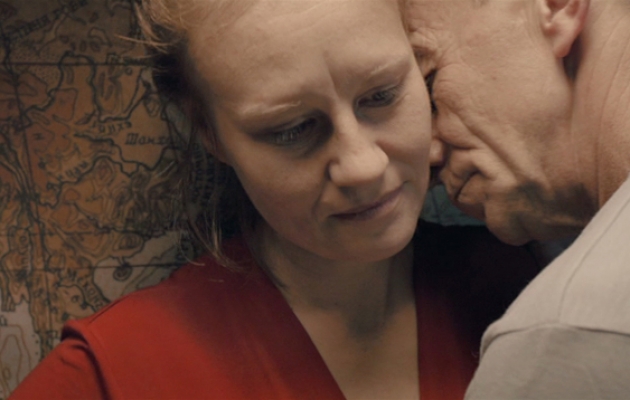 A lonely 40 years old woman meets a man in the wood near the building where she works as a caretaker. They spend the night together. Early in the morning the police arrives at her flat. They just found a dead body in the wood…

Mariia Kondakova is a director and actress. She entered The National University of theatre, cinema and television of Karpenko-Kary as an actress and graduated as a director in 2012. She played the main role in a TV series, worked with a numerous local and foreign directors as a 1st AD.