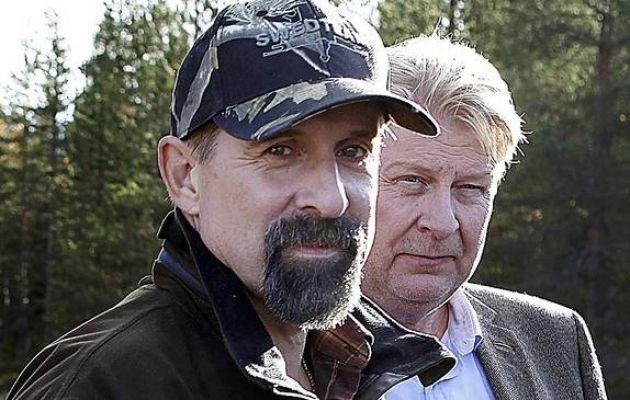 We are in Stockholm. Erik Bäckström works as a police officer. Fifteen years ago, he discovered a practice of illegal hunting, in which his brother Leif was also involved. Erik conducted a private investigation that ended up in a tragic event, when Leif took his own life. Now, fifteen years later, the police officer must come back to his hometown to resolve the case of a mysterious and brutal murder. It soon becomes clear that the local police force, hunters, and even Bäckström’s relatives are involved in the incident. It does not take long, before Erik and a local police detective Torsten cross their paths.