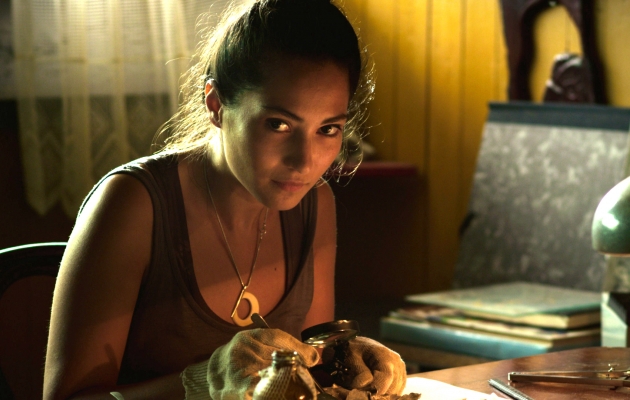 Ottó works as a conveyor for a food store in Budapest. When his van breaks down during a countryside delivery, he finds himself on an archaeological excavation site. Ottó spends one day on the excavation.

György Mór Kárpáti (1984) is a Budapest-based film director and writer. He studied at the Directors’ Department of the University of Theatre and Film Arts in Budapest. His short films have been selected to major international film festivals.