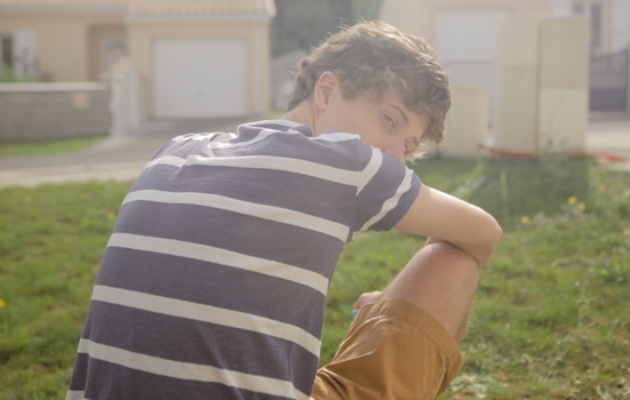 Summer holidays. David, 16 years old, is bored to death. A microwave will gets him out of his routine.

Clémence Marcadier was born in Seoul in 1982. After her Master's degree of cinema, she worked as an assistant director and production assistant. In 2010, she founded GASP company with Olivier GASP Chabalier. Within this structure she produced and directed his first film, TOM. A Summer is her second short film. She currently lives and works in Paris and is developing several projects.