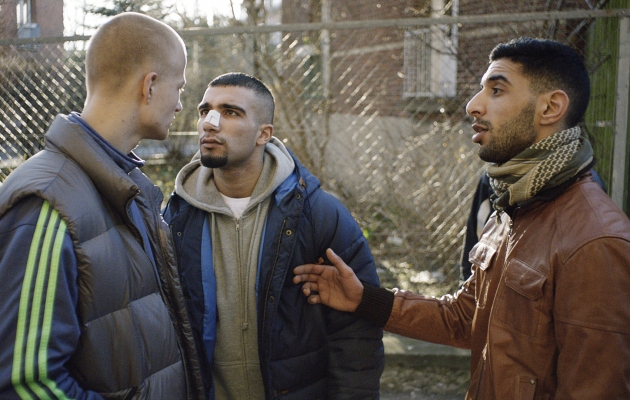 Nordvest is one of the most impoverished multi-ethnic areas of Copenhagen. Living here with his mother, younger brother and little sister is 18-year-old Casper, who struggles to make ends meet based on selling stolen goods to one of the neighborhood pack leaders. When organized crime hits Nordvest, the hierarchy of the neighborhood shifts and Casper is offered a chance to climb the ranks. Soon he is hurled into a world of drugs, violence and prostitution and as things escalate, his childhood playground becomes a battlefield. Consequently Casper finds himself and his family dead center in a conflict that threatens to destroy them.