Bydgoszcz From Dawn Till Dusk 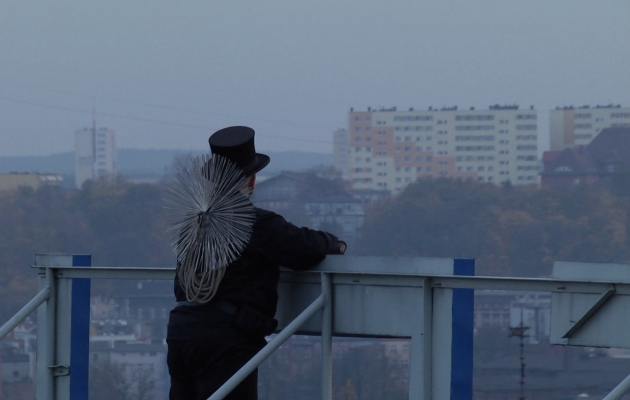 It is the first portrait in the history of Bydgoszcz that has presented this city in such a complex way. The film has been made by professional and amateur filmmakers from Bydgoszcz, under the tutelage of the Polish masters of documentaries. The film presents Bydgoszcz as it really is, without any tricks and shots typical for commercial productions. It tells the story of this city using people, who actually live in it. It presents a single day in the lives of a chimney sweep, a mountaineer-constructor, an elderly film enthusiast, and a granny living in the city centre. The film is part of the From Dawn Till Dusk series that portrays cities from various parts of the world. This is an absolutely unique educational and film project in the world, which is supervised by outstanding documentary filmmakers from Poland.