Edward Stachura of this world 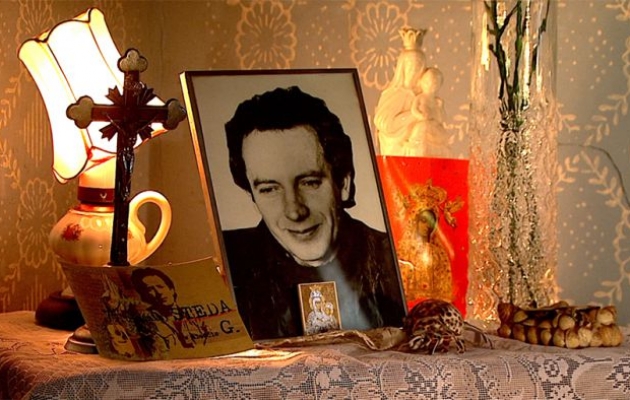 Documentary. Edward Stachura z tego świata (Edward Stachura of this world) is a film made to commemorate the 35th anniversary of the death of this great Polish poet and bard. The documentary presented places and people that were part of “Sted's” childhood and youth, which he spent in Kujawy Białe, including such places as Łazieniec, where he used to live with his family, Ciechocinek (“The Metropolis of Graduation Towers”), where he wrote his first poem, and Toruń, where today young people still play his songs.

Teresa Kudyba is a film director, screenwriter, and film producer. She has made as many as 200 documentaries and TV documentary programmes, as well as published many articles in Polish and German press.