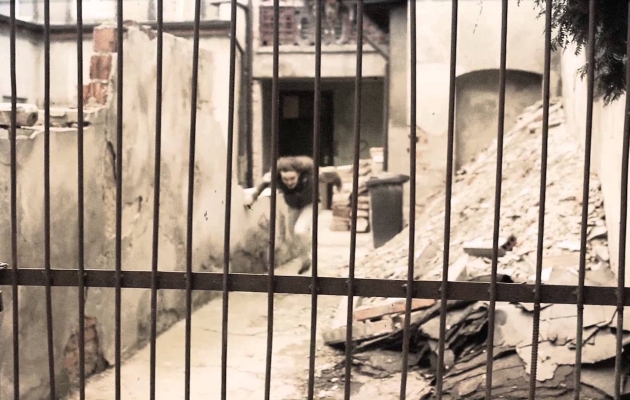 It is a video-clip to the song Czwórka composed by Heldorado, a rock band from Bydgoszcz.

Yach Paszkiewicz lives in Bydgoszcz and he is called “the father of Polish video-clips”. He is a co-author of the Yach Film Festival of Polish Video Clips. He is a member of the ZPAV Phonographic Academy. He has made as many as 400 video-clips. He has collaborated with such bands or artists as De Mono, Kult, Kazik, Apteka, Maciej Maleńczuk, and Wojciech Waglewski.