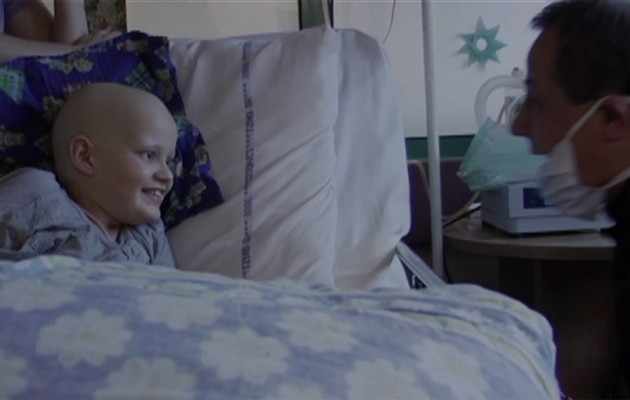 Documentary. It is a unique and very emotional testimony to the struggle of boys with tumours in the hospital in Bydgoszcz. It is a very touching story about personal experiences, which required great tact and sensitivity during filming — it was filmed by Mateusz Buława, a secondary-school pupil from Bydgoszcz.

Mateusz Buława is a secondary-school pupil from Bydgoszcz. He is a member of an informal film school that operates in the Municipal Culture Centre in Bydgoszcz — Bydgoska Kronika Filmowa (Bydgoszcz Newsreel). His short documentaries have already won awards. When he graduates from the secondary school, he intends to get a job for one year and then try to enrol in the Katowice Film School, having the necessary money to do that.