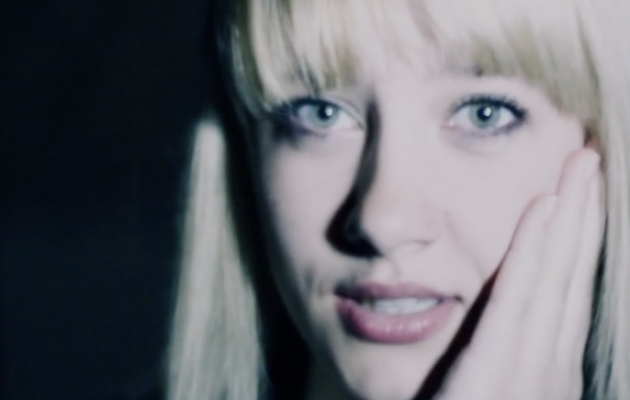 It is a video clip to the song S.F.A. by singer Plotnicky — the song is included on the album Devotion.

Adam Tarnowski is a filmmaker and documentary filmmaker from Bydgoszcz. He is a co-founder of the Bydzia TV film group that makes short fiction films and documentaries. He is currently involved in making video clips for music bands from Bydgoszcz, under the aegis of Flashback Film Factory.