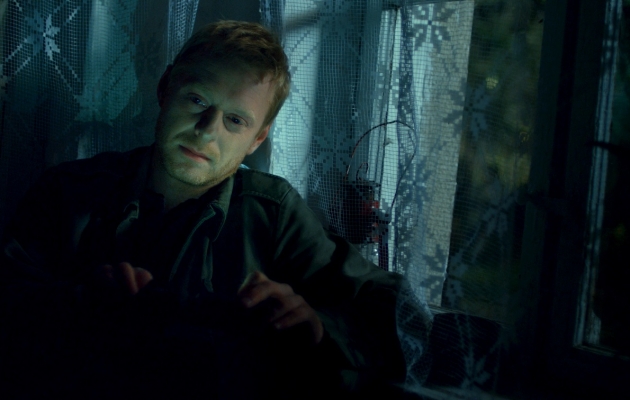 A world-famous professor of astronomy has been living in isolation for many years. Will Marcin succeed in rediscovering his genius? It turns out that the secrets of human life are just as impenetrable as the cosmic space. Supernova is the first film that the director has ever made in the region where he was born — Grudziądz and Toruń.

Andrzej Cichocki studied at the Department of Directing of the Krzysztof Kieslowski Faculty of Radio and Television University of Silesia in Katowice. He is a film director and cinematographer. He is also involved in photography and music. His The Shadow Forest (2014) has won a great many awards at film festivals, among others, in New York, Houston, Sassari, Warsaw, and Bydgoszcz.