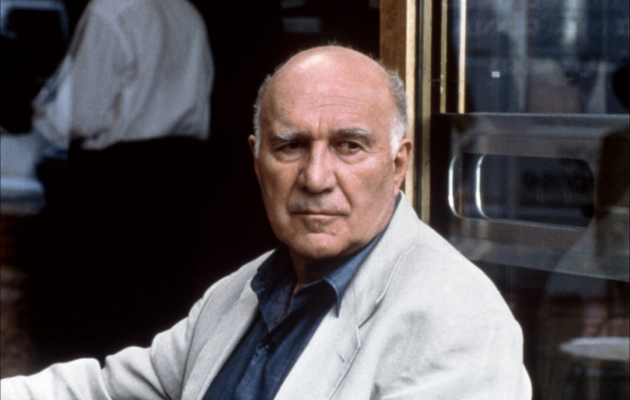 Gilbert Valence is a grand old theatre actor who receives the shocking news that his wife, daughter, and son-in-law have been killed in a car accident. As time passes, Valence busies himself with his daily life in Paris, turning down unsuitable roles in low-brow television productions and looking after his 9-year-old grandson. When an American filmmaker miscasts him in an ill-conceived adaptation of James Joyce's “Ulysses”, Valence finds himself compelled to make a decision about his life.