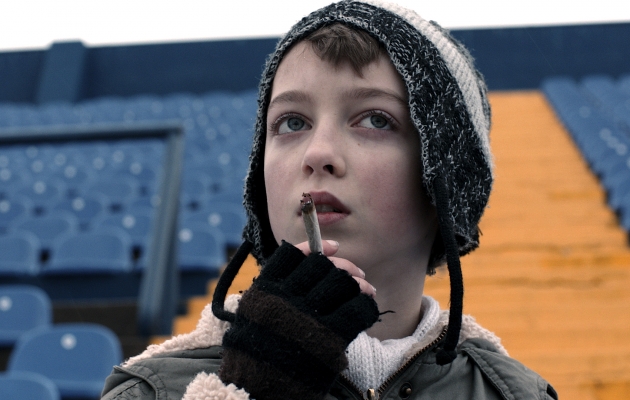 Dora is a neglected girl, who dreams about becoming a football manager. Suddenly, her outlaw father enters her life and they build a close relationship. Ives, a soap opera director, nurses her father who suffers from Alzheimer’s. As she loses him, she gradually loses the ground beneath her feet. Nataša, successful producer, is pregnant. When things go awry for her, she decides to confront her estranged father. Three daughters battle for acceptance, redemption and new opportunities.

Ivona Juka is the author of award-winning short films Garbage and Editing. She was selected by European Film Academy as one of 5 European students to make short film for awards ceremony in Berlin. She is the scriptwriter and director of full-length creative documentary Facing the Day, the most awarded Croatian documentary film.