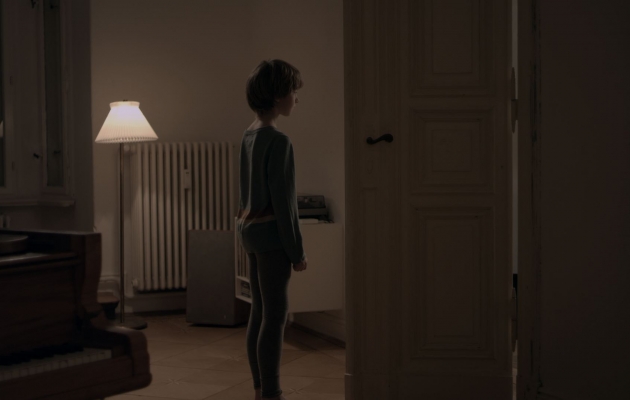 Winter in a big city. Klara, a 30-year old woman, arrives home with a random guy that she has just met. Both are drunk, they are giggling, having fun. But there is someone else in the apartment: Anton (9) catches them having sex. The next morning, Anton is gone.

Eliza Petkova, born in 1983 in Veliko Tarnovo (Bulgaria), moved to Germany after graduating high school in Bulgaria. After studying philosophy and modern Japanese in Düsseldorf, she moved to Berlin and began working as a documentary filmmaker. Since 2011 she has been studying directing at the German Film and Television Academy in Berlin.