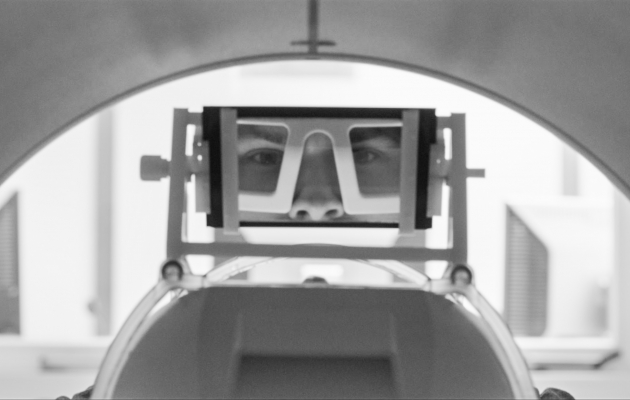 Three paedophiles give an insight in their inner world. The deepest (sexual) feelings of Kasper (24, student at university), Hugo (35, writer) and Ben (44, financial consultant) are in sharp contrast with their rational moral. How do they cope with a sexual orientation which is considered morbid?

Guido Hendrikx (1987) studied Liberal Arts & Sciences at Utrecht University and Directing Documentary at the Netherlands Film Academy. His debut documentary Day is Done* premiered at IDFA 2010. In his graduation year at film school he wrote the script for the short film Escort and directed his graduation documentary Among Us.