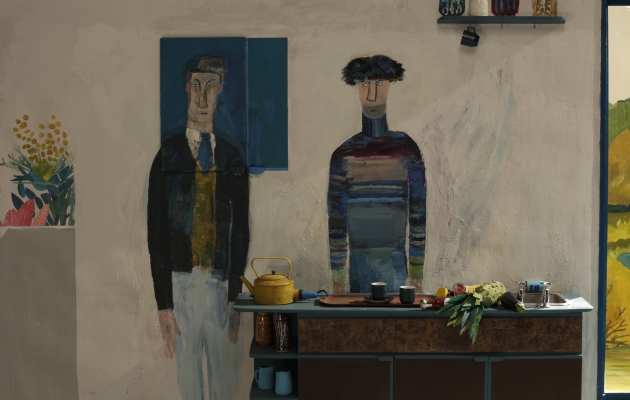 “You want to put her in a home; you tell her; tell her now!” hisses one brother to the other. But Mother won't go, and their own lives unravel as she clings on. Innovative life-size animated characters tell the stark and darkly humorous tale of caring for an elderly parent.

Daisy Jacobs is a British animation director, based in London. She studied at the National Film and Television School and at Central St Martins School of Art. The Bigger Picture is her MA graduation film and went on to win the BAFTA for Best British Short and be nominated for an Academy Award.