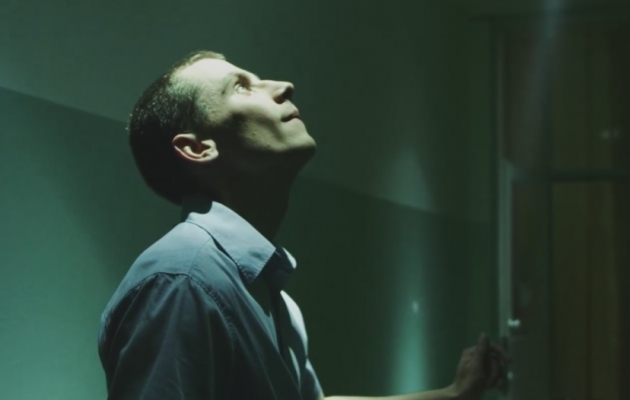 The main protagonist is a retarded young boy, who works in the hospital's boiler-room. One day, he meets a young girl, who is waiting to have an abortion. They become friends, which can save both the girl and her unborn child.

Paweł Hejbudzki was born in 1980, in Toruń. He is a film director, screenwriter, editor, and film producer. He studied at the Faculty of Directing of the Warsaw Film School. He became famous thanks to the award-winning documentary A State of Mind (2006) that discussed the problems of people, who are in the evening of their lives.