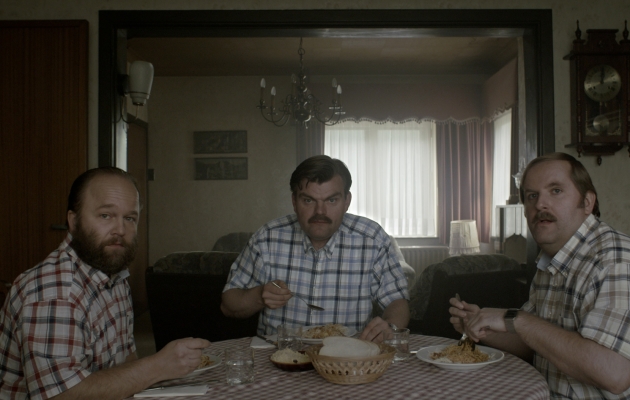 The brothers “De Smet” created a system to live their lives as singles in the most comfortable way. When a new woman moves into their street, their synergy turns out to be a house of cards.

Wim Geudens (1986) is a Belgian director and screenwriter. During his career at the film academy he created two successful short films (Beats of Love, Robbie Rocket).
Thomas Baerten (1988) was born and raised in Bilzen. During this MA education track, Thomas learned filming, editing and producing. De Smet is the result of a first cooperation between Thomas & Wim