We Will Stay in Touch about It

We Will Stay in Touch about It · dir. Jan Zabeil
Germany 2015, 8’
Polish premiere 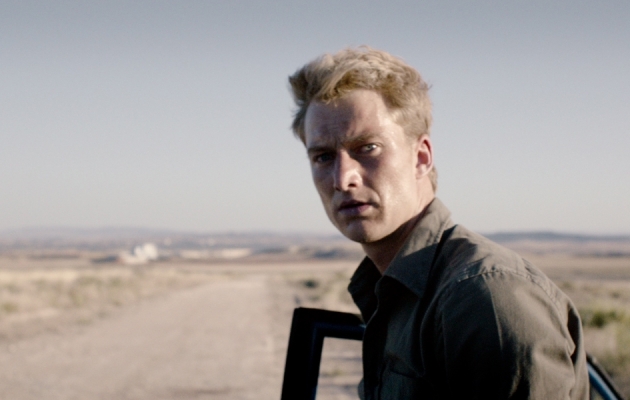 A man drives through a deserted landscape. Suddenly his car hits a person, seriously hurting or even killing him. The driver searches for the body, cannot find it — and must accept that there is no one. Instead, he does find blood on the broken windshield...

Jan Zabeil was born 1981 in Berlin, Germany. He studied Cinematography at the University of Film and Television in Potsdam (HFF/B) from 2003 to 2009. His debut feature as director The River Used To Be A Man won several awards at international film festivals.