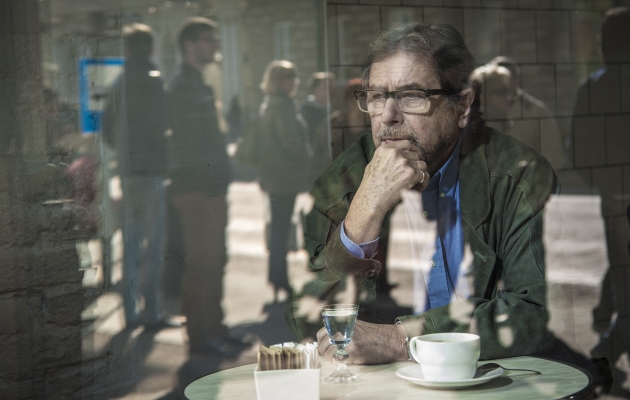 A cynical prosecutor (Janusz Gajos) and his anorectic daughter (Justyna Suwala) try to find their feet — each in their own unique way — after the tragic death of a person dear to them. Olga believes that her father is the only one to blame for the death of her mother and for her own life situation. One day, when Anna (Maja Ostaszewska) — Olga's therapist known for using unconventional methods of treatment — informs them that the late mother has contacted her from the other world to convey a message, they will be forced to redefine what they really think about life and death.

Malgorzata Szumowska was born in Krakow, in 1973. In 1998, she graduated from the Department of Film and Television Directing at the Lodz Film School. Before that, she had studied the history of art at the Jagiellonian University, for two years. She is a film director and screenwriter. Her professional portfolio includes many award-winning and internationally recognised film productions, such as It (2004), 33 Scenes from Life (2008), Elles (2011), or In the Name of... (2013).