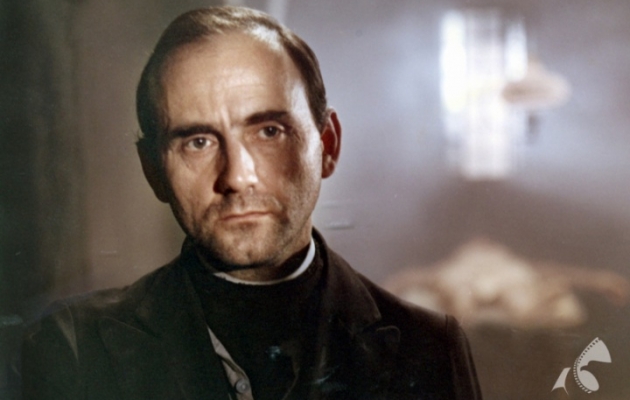 In Jan Peszek w roli głównej, the director presents the personal and professional life of this outstanding actor, whose theatre performances are just as effortless, as are his roles on the silver screen, in a very original and intriguing manner. Jan Peszek was born in Andrychów, in 1944. He started studying at the Ludwik Solski Academy for the Dramatic Arts in Kraków, against the will of his father, who wanted him to become a dentist. Later on, Jan Peszek moved to Wrocław. Living there, he had an opportunity to come in contact with the work of Jerzy Grotowski and Henryk Tomaszewski. His debut on stage came with The Resistible Rise of Arturo Ui by Bertolt Brecht. He spent nine years on the stage of the Polish Theatre in Wrocław, and then four years at the Kazimierz Dejmek New Theatre in Łódź. The turning point in his artistic career came in 1982, when he played in Trans-Atlantyk based on a novel by Witold Gombrowicz and directed by Mikolaj Grabowski, at the Stefan Jaracz Theatre in Łódź. That made all other theatre stages open for Jan Peszek...

Jerzy Kalina was born in 1944. He is a director, animator, and sculptor. In 1971, he graduated from the Department of Painting at the Academy of Fine Arts in Warsaw. He is the designer of the monument erected on the dam in Włocławek that commemorates the martyr death of Father Jerzy Popieluszko.