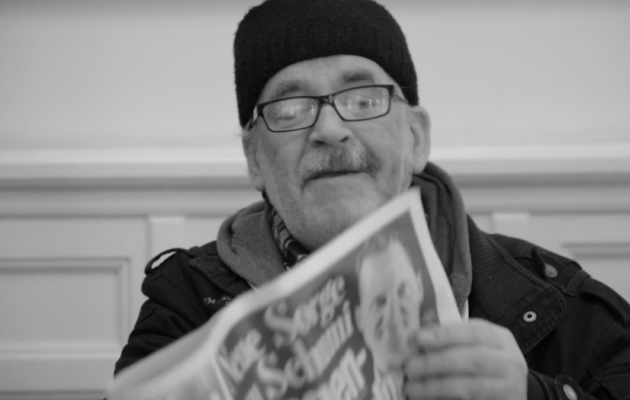 Yach Paszkiewicz is a legend. They call him “the Father of Polish Hip-Hop”, as he has made a great impact on that genre. Every day, there is a new edition of the Festival of Polish Video-Clips YACH FILM, which awards the best Polish video clips. Back in 1990s, he was making video clips for the best Polish musicians and groups, such as De Mono, Kult, Maciej Maleńczuk, Wojciech Waglewski, Golden Life, Hey, or Budka Suflera. The beginning of the 21st century made his popularity fade into obscurity. This year celebrates the 30th anniversary of his career. Has he already said all he had to say, artistically? Who is Yach today? The film by Dariusz Landowski tries to answer those questions with the help of Małgorzata Potocka, Kazik Staszewski, or Michał Wiśniewski, and many others.

Dariusz Landowski is a musician and author of music videos and documentaries about music. He has played in Kredki — a band from Bydgoszcz — for 15 years. He took his interest in films quite unexpectedly, when he needed to make the first music video for Kredki. This resulted in the directing of Pewien facet and Migocenia (both in 1996) and many more. In 2009, he made Kredką pomazane — a documentary that commemorated 16 years of the band's existence.