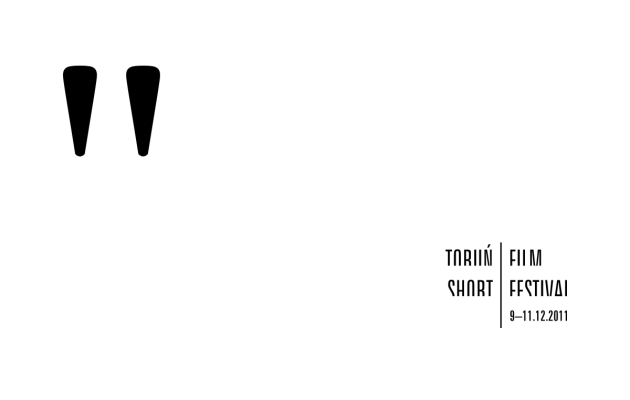 Each year the organizers propose Polish short film competition and the best one is chosen by the audience. TSFF also includes thematic reviews, short-length profiles of artists, meetings with filmmakers and special events. The festival which closes the film year in Toruń is a compact guide into dynamically developing short cinema. TSFF is a great supplement to the programme offered by the International Film Festival TOFIFEST and cinemas in Toruń.

If you want to know how short cinema in the world is changing and what it has to offer, you should come to Kino Centrum in Toruń’s CSW (Wały gen. Sikorskiego 13) on the first weekend of December. We are preparing long hours of short film screnings, full of gems, including feature films, documentaries, animation, and finally experimental cinema.