She Won Tofifest, now is in Cannes Jury 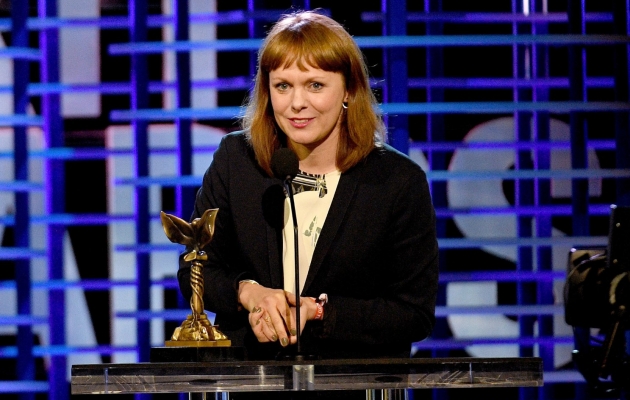 The jury will review the films of many excellent directors: Todd Haynes, Sophia Coppola, Joon-ho Bong, Helmera Giorgos Lanthimos. There will also be Arnaud Desplechin, who will show "Ghosts of Ismael" starring Marion Cotillard, Charlotte Gainsbourg and Mathieu Amalric. This film will open the festival on May 17. For us it is another "tofifest thread", because the author of the script for this picture is Lea Mysius, winner of the Golden Angel Tofifest a few years ago.

(on the photo Maren Ade with Independent Spirit Award)