The Alphabet of Editing 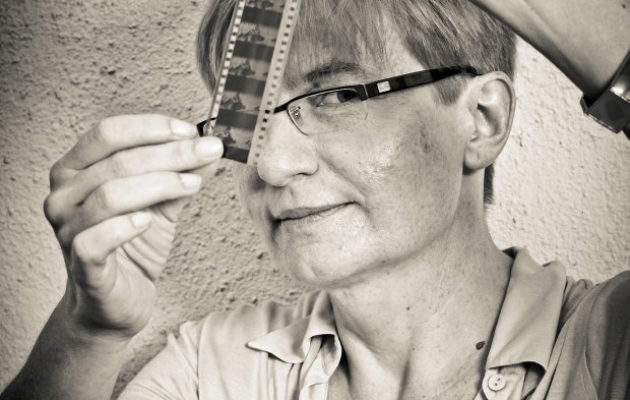 “Editing is defined as the arranging of picture movement, within a film work” — according to Jerzy Wójcik, an operator, director, and screenwriter.

Today, the art of film editing is going through a process of evolution, on the level of narration and its own film language. One of the significant contributors to this situation is state-of-the-art software and equipment. Each filmmaker usually employs an individual approach to telling a story, using pictures, but we can also see a tendency to introduce more and more methods of narration. What has changed? What remains fundamental? Polish film editors will not only ponder on the changing language of editing, but will also talk about their job, using a number of selected examples.

Milenia Fiedler — born in 1966, in Lodz. She is a film editor, who won numerous awards. She has graduated from the Department of Film Editing at FAMU, in Prague. In 2009, she got a Ph.D. degree in film art. She is the president of the Polish Association of Film Editors. She has worked for such film productions as: Wałęsa. Man of Hope, Being Like Deyna, Girl from the Closet, Lynch, Sweet Rush, Katyń, and many others.