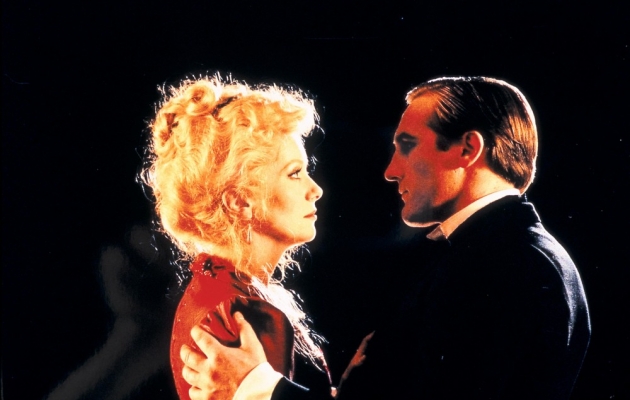 This film in set during WWII, in France under German occupation. The main protagonist is a beautiful actress Marion Steinar, who took over the position of the manager of Théâtre Montmartre from her husband. All other members of theatre staff believe that the man immigrated to South America, since he was a Jew. However, the truth is much different. Lucas Steiner is living in the basement under the theatre from where he gives instructions to his wife, who is working on a stage adaptation of his theatre play “La Disparue”. One of the actors to play in this stage adaptation is Bernard Granger, who is both talented and handsome. The uncouth and vigorous young man fall in love with Marion, which further complicates her already troubled situation.