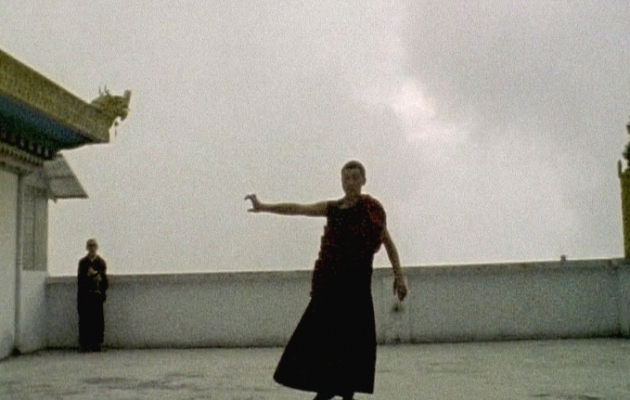 A Guest of Life is inspired by the journey of Alexander Csoma de Körös. The eccentric 19th century set out from his native Transylvania to central Asia on foot, only taking his knowledge of 13 dead and spoken languages with him. He wanted to find the ancestors of the Hungarians, but once reaching Tibet he stayed there, compiling an English-Tibetan dictionary, translating and abridging Buddhist teachings and literature, including the “Book of the Dead”. The film however is not a biopic, but a collection of impressions of Tibet, recorded on an 8mm camera, overlaid with excerpts from Csoma's diary and translations, spoken on the many languages familiar to Csoma. Intercut with the documentary-style footage are animated segments, which tell Transylvanian folktales that have been weaved around the legendary figure of Csoma.