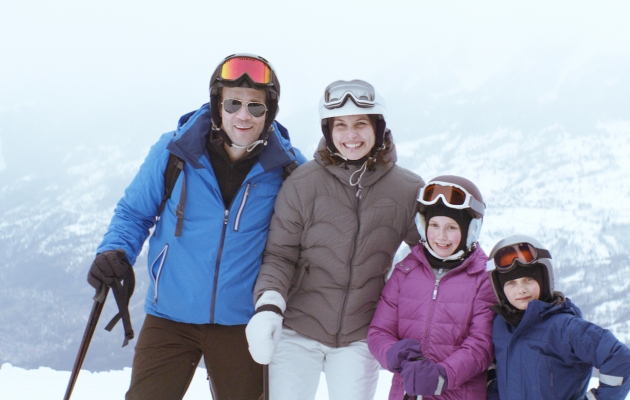 Tomas and Ebba take their children to spend a few days skiing in the French Alps. They intend to have an idyllic short winter holidays. The weather is great, sun is shining, and the snow-capped ski slopes look just impressive. And just when everybody is having their lunch on the restaurant’s terrace, they are hit by an avalanche coming directly from the mountains. This incident transforms this holiday rest into the test of their marriage. Tomas and Ebba will everything in their power to save their ties. But first they have to rethink that it means to be a husband, a wife, and a parent. By reflecting on this they trigger a chain of tragicomic events and a couple they have recently become acquainted with seems to have the same doubts. It all gets a little more complicated, when hidden secrets surface. Will Tomas and Ebba be brave enough to overcome their weaknesses and save their relationship?

Ruben Östlund was born on 13th April 1974. He is a Swedish film director. He started his career in film in 1990 with shooting skiing films. Then, he was admitted into the School of Film Directing in Goteborg from which he graduated in 2001. He is an author of both full-length features and short films, including Incident by a Bank, which was awarded the Golden Bear for the Best Short Film at Berlinale 2010. He is a co-founder of the Plattform Produktion film production company, together with producer Erik Hemmendorff.