Death for a Unicorn 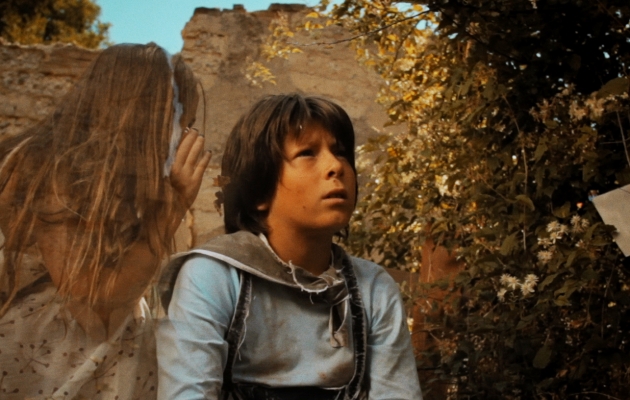 Little Billy is tormented by his aunt who drags him daily to the cemetery and forces him to clean his uncle’s headstone. In the forbidden zone Billy meets Myrtle, a little girl ghost stuck between the world of the living and the dead. Freeing Myrtle means losing the only friend Billy has ever had.

Riccardo Bernasconi was born in 1984 in the Swiss Canton Ticino. In 2008 he obtained a Bachelor of NABA (Milan) and in 2010 a Master of Arts in Film (Directing and Scriptwriting) at ZHdK Zurich.

Francesca Reverdito lived in Australia, Indonesia, India and Portugal. She has a University degree in Literature and a Master in Marketing and Communication. Since 2008 she has been Art Director and Production Designer.