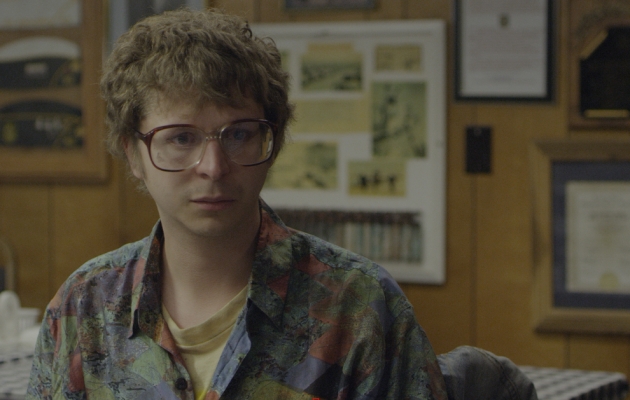 A paraplegic man leaves home to be on his own. Gregory lives with his sister Rose but he wants to live with his brother Tom. Tom has no room for Gregory. Gregory goes on 3 blind dates. Those dates mostly go bad. His last date brings him home. Ultimately he feels rejected.

Janicza Bravo was raised on an army base in Panama City, Panama. She moved to the U.S. nearly two decades ago and is a filmmaker based in Los Angeles. Most recently she made Filmmaker Magazine’s 25 New Faces of Film. She studied directing and design for theatre at NYU.