In The Still Of The Night 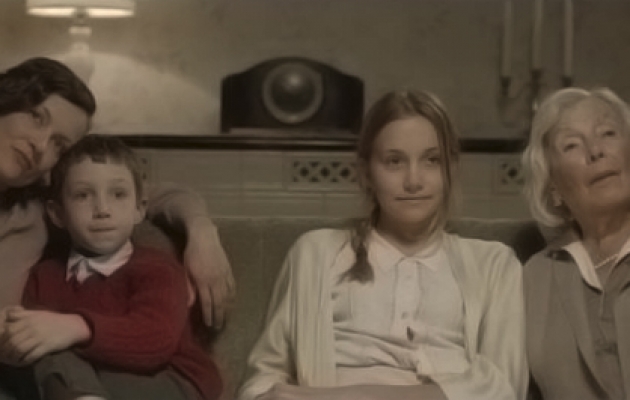 On a rainy autumn night, a storm approaches. Three children are waiting for their father, once again late from work. When the father comes home, he looks tired and sad but he brought gifts, and the children's eyes shine. Tension can be sensed between the parents: only the grandmother is loving as always but the eldest daughter is suspicious — deep inside she feels that her family is hiding something...

Erich Steiner was born in Munich. Heh studied Political Science, Theatre and Film in Vienna, Madrid and Oslo. He has written and directed 7 short films. With his last film, On a Journey With Death, Erich took part to several international film festivals.