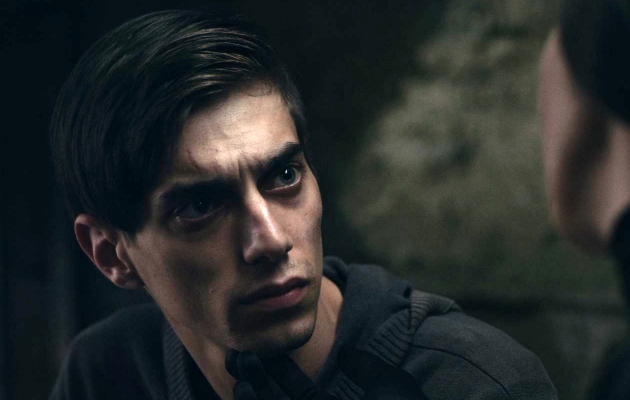 Eddie finds out that he has been adopted and starts investigating his mother’s mysterious death — she has jumped from the top of the lighthouse. Following the evidence left behind, Eddie begins to suspect that his mother has been murdered. Spending time at the lighthouse helps Eddie to look back on his past, to fit together the parts of the puzzle and to realize the truth.

Ana Kitanova was born in Sofia in 1988. Graduated Film and TV directing in National Academy of Theatre and Film Arts, Sofia, Bulgaria, in 2013. During her study, Ana took part in various international workshops and training programmes. Ana works as director, assistant director and scriptwriter.