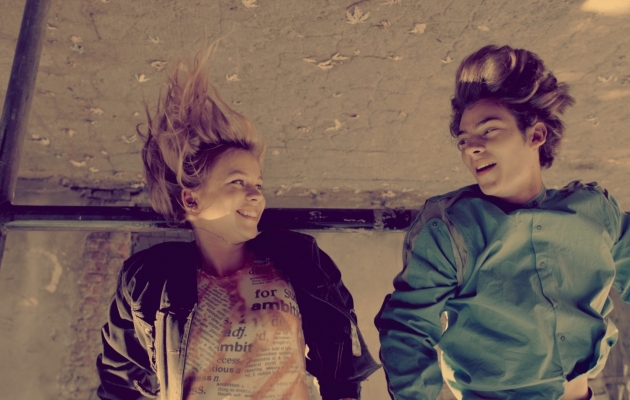 1970s were so full of colour: the festival in Opole, Coca-Cola in shops, the Pope from Poland, and the successes of the Polish national football team. But the times of Gomułka and Gierek did also have their black and white side: the Zagłębie vampire, shooting at workers, and the everyday hell at home. The memories brought back by Agnieszka Jaskółka show that the both faces of 1970s are still dreadfully vivid… According to the director’s own words: “When watching the film we soon realise that the seemingly loosely interwoven threads lead to a single, specific and dramatic event from the past that took place on 21st June 1973. (…) The film is inspired by a true story that was published in a newspaper, long time ago. It is the story of a woman, who, driven by a sudden impulse, recalls events from her childhood that she repressed 30 years ago.”

Bartosz Warwas was born in 1978, in Kraków. He graduated from Polish studies and in 2006 started studying film directing at the Film School in Łódź. His diploma film The Caged Swallow is the second full-length film — after Jerzy Skolimowski’s Identification Marks: None (1964) — made as part of the film school’s educational programme. He worked as a second director on Influence by Łukasz Barczyk and Neighbours by Grzegorz Królikiewicz.