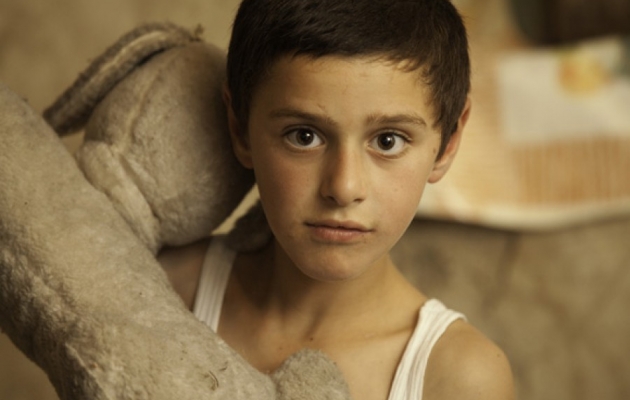 It is a story about a boy, who wants to have a younger brother. The 10-year-old Seto is waiting impatiently for his birth, but the child dies in childbirth and Seto is very disappointed. Uncle Razmik brings a lamb to feed on the milk from the woman’s breasts, instead of the newborn baby, in an effort to relieve the mother in pain. At first, Seto hates the animal, but later on befriends his “milky brother”.

Vahram Mkhitaryan is an Armenian filmmaker, cinematographer, and photographer, who lives and works in Poland. In 2001, he graduated from the Armenian State Pedagogical University with specialty in directing feature films. In 2010, he completed the Development Lab Feature Programme at the Andrzej Wajda Master School of Film Directing in Warsaw.