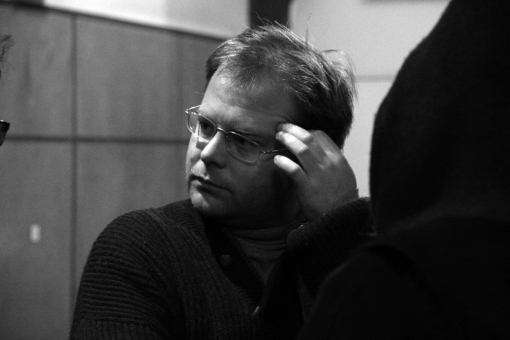 He was born in Torun, in 1971. He is a Polish director and screenwriter of the young generation. In 2006, he was honoured with the “Flisak TOFIFEST” Film Award of Kuyavian-Pomeranian Province, in recognition of a cinema personality. He has graduated from the Faculty of English Philology at the Nicolaus Copernicus University in Torun, as well as from the MBA studies at the University of Washington in Seattle and London Film School. He has been honoured with the TOFIFEST Golden Angel Award. He is a co-founder of the Aurora Film Production Company. He was granted a scholarship, as part of the Cinefondation Residence programme, sponsored by the Cannes FF. He is a permanent resident of London. In the years 1993-94, has was a director of the CAMERIMAGE International Film Festival of the Art of Cinematography, in Torun. Having arrived in Great Britain, he worked as a media analyst for banks in Zurich, New York and London. He started making films during the studies at the London Film School — he made a series of documentary films. The short film Emily Cries (2006) initiated his “artistic return” to Poland. On the tide of success, he made The Ballad of Piotrowski with an excellent leading character, portrayed by Krzysztof Kiersznowski. In 2010, Kapeliński made The Informer. As of now, the director is working on his successive projects: Up on the Roof — awarded with a scholarship in Cannes — and a screenplay about the art of making bells – De Campanis Fundendis. 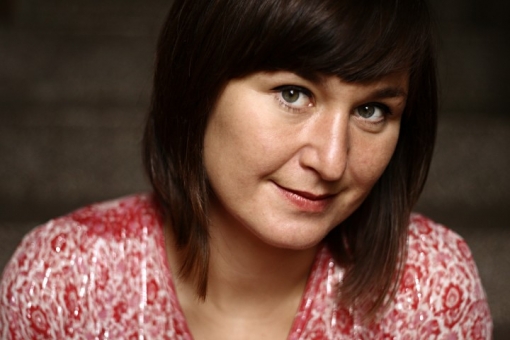 She was born in 1977. Graduated from the Faculty of Directing at the Film School in Lódź and was granted a scholarship of the Binger Film Institute in Amsterdam. Together with Andrew Friedman, she made Wasserschlacht — The Great Border Battle, which was awarded with the Berlin Today Award at Berlinale 2007. Her screenplay — Hanoi-Warsaw — won First Prize at the Young Frames: Debutants Script Competition, organised by Kino Polska TV, which paved the way for the making of this film. Hanoi-Warszawa gave Klimkiewicz an international recognition. In 2010, it won the European Film Award and Grand Prix Golden Angel at TOFIFEST, in the SHORTCUT International Competition for Short Films. It has also been awarded at the Almaty IFF, FF in Koszalin, IFF in Cottbus, IFF in Batumi, IFF in Alcalá de Henares and the Special Prize of the Jury at the PFF in Gdynia. Klimkiewicz is currently working of a screenplay (working title: 27), which focuses on the myth of the so-called “The 27 Club”. It is a name for a group of rock and blues musicians who died at the age of 27. 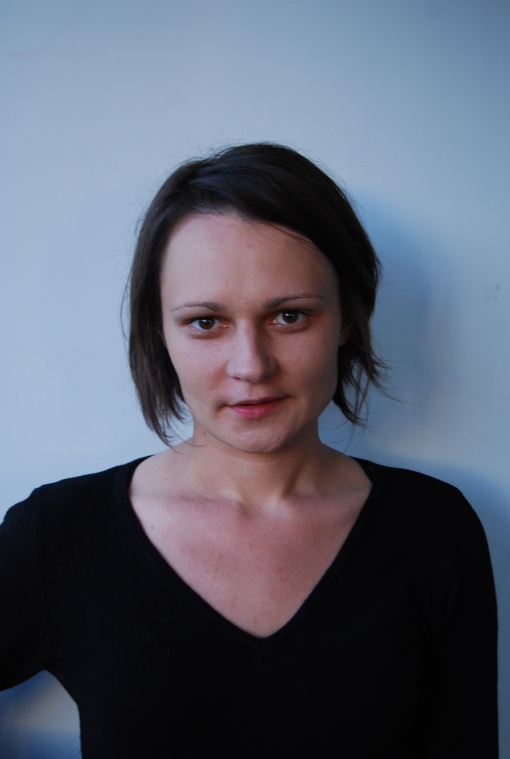 Artistic director of the “Kino Pavasaris” Vilnius International Film Festival, film program coordinator of the ARTscape art project (Vilnius, Lithuania) and a film critic. Has a BA of Arts in Philology and MA of Film Studies (Queen Mary, University of London, School of Modern Languages and Arts). Since 2007, she has been working as a freelancer for the “7 meno dienos” cultural weekly and “Kinas” cinema magazine. Member of the “Coolturistes” artistic group (performances, video art).