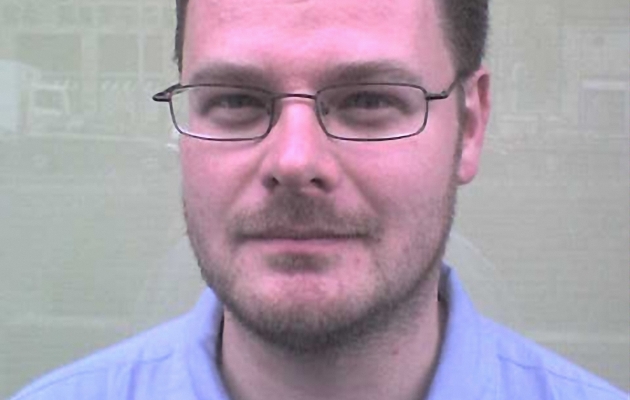 Peter Muszatics was born in 1976. He is lawyer, producer, communications expert. Graduated from the Budapest and Vienna Universities, Peter worked as producer and director at numerous television productions. Since 2007 he is the communications director of Hungary's leading International Film Festival CineFest in Miskolc and curator of the CineClassics series, which presents film history workshops, exhibitions and screenings. Peter regularly publishes essays and articles at magazines as “Vigilia” and “Metropolis” and is a DLA master candidate of the Budapest University of Theatre and Film. He is also director and producer of several documentaries, such as Confessions of an Original Sinner (a profile of US historian John Lukacs), Process (the history of Hungary between 1920 and 1944 from the perspective of the increasing anti-Semitism). Lives in Budapest, Hungary. 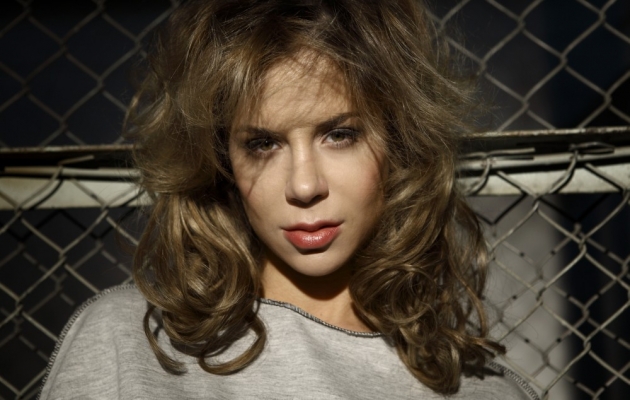 Natalia Lesz was born in 1981. She is famous and talented Polish singer and actress. She was a student of the National Ballet School in Warsaw for six years. Then, she learnt dancing at many other institutions, including the Royal Academy of Dance and Broadway Dance in London. She has graduated with distinction from the Faculty of Acting at the Tisch School Of The Arts of the New York University. Her role as Inga Sawczuk in the very popular TV series The Dancers has won her recognition of the larger audience. Natalia's professional portfolio includes many television and film roles. She starred, among others, in the following: Father Matthew, The Warsaw Pact and Lifeline. She has also performed on stage, e.g. in As You Like It (as Celia) at the Stalla Adler Theater in New York, A Streetcar Named Desire at the Shubert Theater in New York and Like a Virgin at Theatre Praga. Her debut album simply titled Natalia Lesz was made and produced in Los Angeles, while the song Power of Attraction was listed under No. 24 on the best song chart of the American Billboard Magazine. In 2009, she was awarded with the Viva Comet Awards in the Debut of the Year category. She has also been nominated for the Fryderyk Award 2009 in the New Face of Phonography category. She has recently released an album called That Girl, which has reached the Gold Award level. 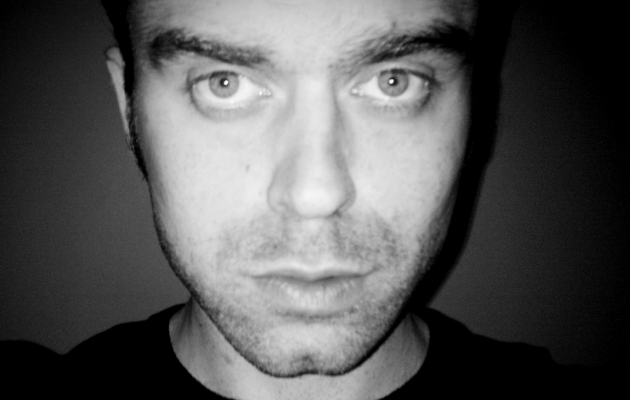 Kuba Czekaj was born in 1984, in Wroclaw. He has graduated from directing and got his certificated for the completion of studies at the Krzysztof Kieslowski Radio and Television Faculty of the University of Silesia in Katowice (2010) and completed the Dok Pro Documentary Programme at the Andrzej Wajda Master School of Film Directing in Warsaw (2011). He was granted a scholarship by the Minister of Culture and National Heritage (2009 and 2011). He has also been honoured with the “Talent Trojki” award, by the Polish Radio Program 3. He has also won the “Warto” (It’s Worth It) cultural award of Gazeta Wyborcza and the annual “Gwarancja Kultury” (Culture Guaranteed) award given by TVP Kultura. Jakub Czekaj is a winner of the second edition of Awards of His Magnificence Rector of the University of Silesia for active students and doctoral students. He is the author of short feature films, which have won him numerous awards, including: Don’t Be Afraid of the Dark Room, House of Roses, Beyond the Horizon, Piece of Heaven and Twist & Blood.