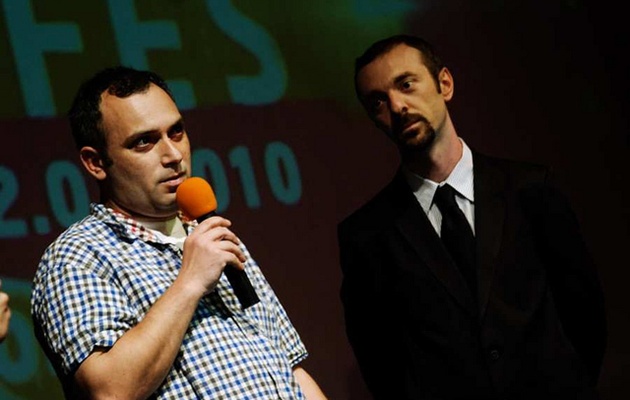 5th International Film Festival in Batumi, Georgia, which takes place from 12–19.09.2010 was a big success for young Polish filmmakers. Head of the BIAFF jury was this year, Academy Award winner Zbigniew Rybczynski. The jury as the best film awarded “Nothing personal” — debut of Urszula Antoniak. Presented at the Tofifest “Rabbit ala Berlin” directed by Bartosz Konopka, received in Batumi a Special Jury Award.

The second jury decide d about awards in the competition for Young Filmmakers. Grand Prix went to the author of the film “Mother”, Jakub Piątek. But the prize for best film received “Hanoi–Warszawa” dir. by Katarzyna Klimkiewicz, which received the Golden Angel Tofifest ’2010 in the short films category. 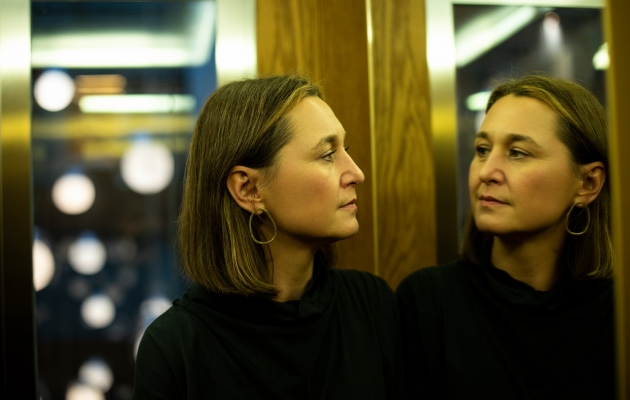 In this section also was screened two other films from the Tofifest competition “Shortcut '2010”: “Birthday” by Jenifer Malmqvist and “Street Feeling” by Kristoffer Karlsson Rus.