Toruń: A discovery! Film made 70 years ago 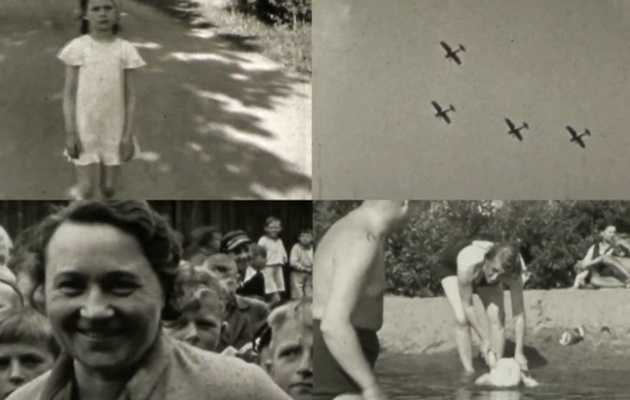 The original videos, shot in Torun, just before the beggining of the World War in 1939, have been discovered through the efforts of journalist Szymon Spandowski. Author of the movie is Boguslaw Magiera, actor of Torun film company Marvin Film, founded in 1929. The screening of the discovered tapes will be held at 13 and 14 November at Kino Centrum in Torun in Centre of The Contaemporary Art.

Torun, Poland just before the War. Wonderful weather, people walkign through tjhe park, sailing... This idyll disappears for a moment. In a few weeks break out the II World War and Hitler's soldiers destroy Poland...

A unique documentary film was discovered by the journalist of Torun's newspaper "Nowości" - Szymon Spandowski. The discovery is result of articles about pre-war film studios Marwin Film from Torun. This label in the late 20th of the last century, made one film "Panienka z chmur / Virgin from the clouds" and... bankrupt soon after the premiere. But one of the actors - Bogusław Magiera - was so fascinated with cinema, that in 1938 bought the camera. Magiera made a few movies with everyday life in Toruń in late 30th.

Show, organized with Film Festival Tofifest and CoCA, will be combined with a projection of "People of the Vistula River" - the pre-war movie of Aleksander Ford, which was shot in Torun.